We use cookies to ensure that we give you the best experience on our website. If you continue to use this site we will assume that you are happy with it.Ok

Hay fever is a common allergic reaction that predominantly occurs over the spring and summer months. Its medical name is seasonal rhinitis and is caused as a reaction when the body makes allergic antibodies to certain substances in the air.

Grass pollen is the most common allergen, but tree pollen and weed pollens can also cause the symptoms, which occur in both adults and children. According to Allergy UK, approximately 25% of hay fever sufferers are allergic to birch trees, including alder and hazel, whose main pollen season is between April and May.

If you are asthmatic, hay fever could increase your risk of an asthma attack, and many sufferers say that hay fever triggers their asthma symptoms further.

The reason for this is because hay fever causes your already inflamed airways to swell up more, leaving you short of breath and wheezy. Also, it means that your increasingly sensitive airways are more likely to react to further triggers around you including dust and pet hair.

Antihistamines are inexpensive, readily available and fast-acting. They come in many different forms including tablets, liquids, or nasal sprays, and once taken, should start to work within an hour or so. They work to reduce your sensitivity to the histamine released by your body in response to the pollen.

Antihistamines are also more effective if taken regularly each day in order to help combat the symptoms of hay fever. There are a few types of antihistamine medication available, so if one is not working for you, speak with your pharmacist and try alternatives to see if they work better.

If you are looking for more natural ways to help ease symptoms, you could try:

How do I know if I’m having an asthma attack?

If you have never had an asthma attack before, it could be a very traumatic experience. Look out for the symptoms, so that you recognise them and are well prepared. You may be having an asthma attack if:

What to do if you are having an asthma attack

First Aid training can prepare you with all the necessary information and skills you need to help others suffering with an asthma attack. It could help you to save someone’s life. Take a look at what First Aid courses are available in Harrogate. All courses are externally validated by Qualsafe and all First Aid certificates are valid for 3 years. 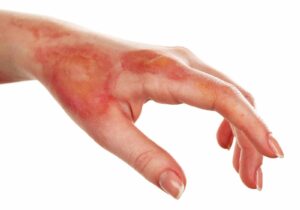 What are burns and scalds? A burn is a type of damage to your body’s tissues that is caused by dry heat, chemicals, electricity, sunlight or radiation. 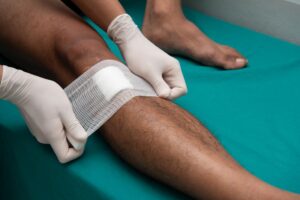 How to apply a dressing to a wound

Cuts and grazes are common injuries that are often minor and can usually be treated at home to heal by themselves. A cut occurs when 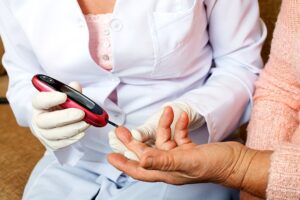 Dealing with a diabetic emergency

People who have diabetes may experience a diabetic emergency. This is where their blood sugar suddenly becomes too high or too low. Both conditions could 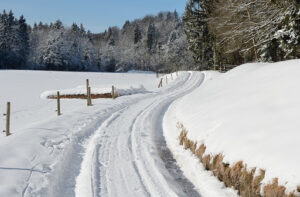 Keeping safe in the snow & ice

Winter is a magical time for many of us – especially those with children who are most excited about the latest downpour of snow, or 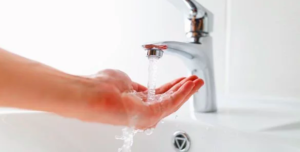 How to treat a minor burn

The Christmas season is full of fun, food and festivities. It’s a time when we adorn our houses with candles and lights, and bake cookies,